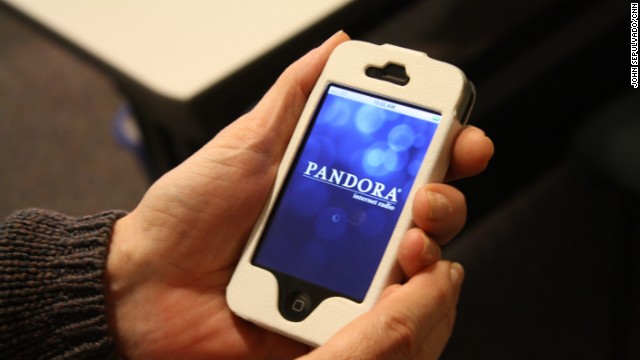 (CNN) - The company might seem invincible now, but Facebook “has a fear," says investment analyst Eric Jackson. He says the big fear for the newly public company is that “in a mobile world, people aren’t just going to go to some big clunky website like Facebook anymore. They’re going to want apps on the go, that are very compelling and tailor made for a mobile device.”

That "fear," as Jackson puts it, has been great news for internet radio providers. Listen to our report to find out why.