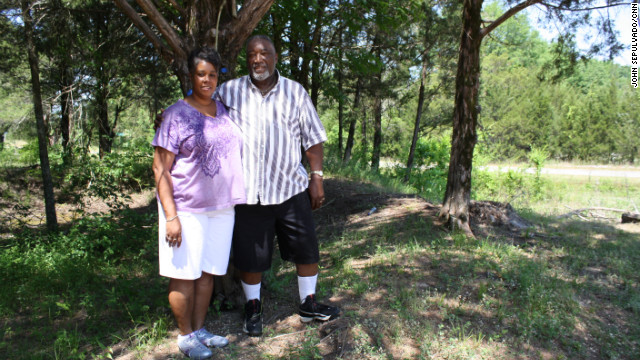 William Gibbs and his wife live across the street from 3 tons of coal ash at the local landfill. Gibbs wants the U.S. EPA to classify coal ash as hazardous waste
May 22nd, 2012
04:57 PM ET

The new front in the 'War on Coal'

(CNN) - Since 2010 the U.S. Environmental Protection Agency has been seeking to regulate coal ash as hazardous waste.  The move came after a massive coal ash spill at a power plant in Tennessee in 2008.  But the plan to regulate coal ash has run into stiff opposition from power and business groups. Now the EPA is delaying a decision until after this year's presidential election, leaving a host of people and businesses waiting too.

♦ Coal ash left over from coal fired power plants is toxic when mixed with water. According to the EPA it contains lead, uranium, cadmium, mercury and other heavy metals.

♦ Coal ash is used in construction and in agriculture. Scientists say in a solid state it's not hazardous.

♦ Power companies fear designating coal ash as hazardous will be too costly. They are lobbying against regulations.