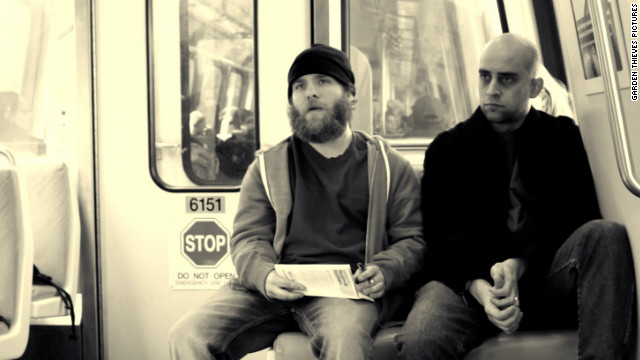 (CNN) – A new independent film, "Ultrasonic," is getting attention, in part, because it’s completely a product of Washington, D.C.  The writer, cast and crew are all local. The scenes are local. It has a D.C. conspiracy theme.  The main character is a musician who hears sounds no one else can hear.  Is he sick? Or is the government out to get him?

"Ultrasonic" makes its national debut on June 1. One of its executive directors says he thinks it’s being picked up, in part, because it’s so surprising to see an indie feature film of quality come out of Washington D.C.  This one was shot on a micro-budget and on weekends between the crew's day jobs.