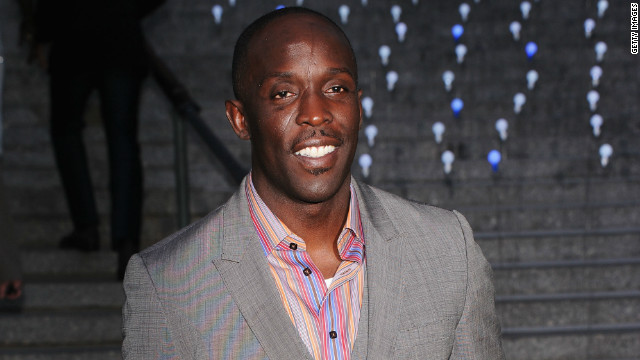 In an interview with CNN, Williams talks about his personal struggles during the filming of “The Wire;” about his portrayal of Ol Dirty Bastard; and about his first big project as an executive producer on the film, “Snow On Tha Bluff.” CNN's Gavin Godfrey sat down with Williams for an interview.