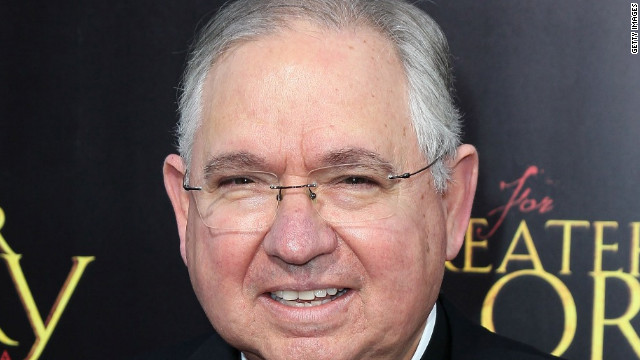 Praying for freedom from birth control

(CNN) – Catholics in this country have been called upon to pray for and reflect upon religious freedom.  The event is termed Fortnight for Freedom and is in part a protest of sorts against a mandate by the Health and Human Services Department that  insurance companies  provide contraceptive services.  While Churches are exempt from providing it,  institutions under church control are not.  Bishops in this country like Archbishop Jose Gomez of Los Angeles say all institutions controlled by religious organizations can't be forced to provide contraceptives, as it is against their belief.

"This is not only about contraception," he says.  "It's not just one situation.  There are many situations that sometimes are challenges for religious freedom," Gomez says [1:56]

The Secular Coalition for America says if the government expands the exemption beyond churches it would endorse religion by giving a privilege to the church.   [2:22]