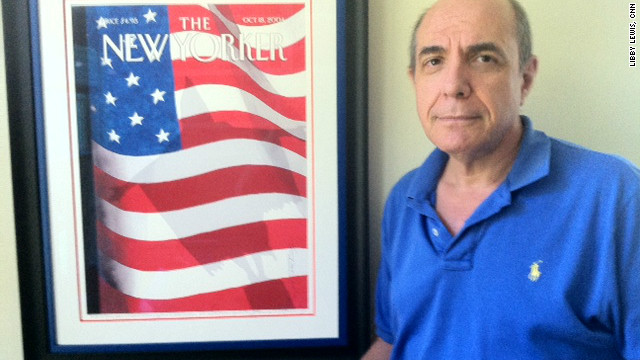 (CNN) – You might have seen David Remes before – in his underwear. There’s a photo from the time he dropped his pants at a press conference in Yemen – to show the humiliation that Muslim prisoners go through at Guantanamo.

Nobody talks much about Guantanamo anymore, except for human rights groups, and the handful of lawyers who still defend its prisoners for free, like David Remes.

Four years ago, Remes quit his job as a high paid lawyer at a top Washington law firm to defend people like Adnan Latif of Yemen, who’s been held at Guantanamo for 10 years without charge.

Remes says it really means the Supreme Court has shut its doors on Guantanamo. “Now,” he says, “all three branches of government are against us.”

So now, David Remes and Adnan Latif are two of the last men standing over Guantanamo.