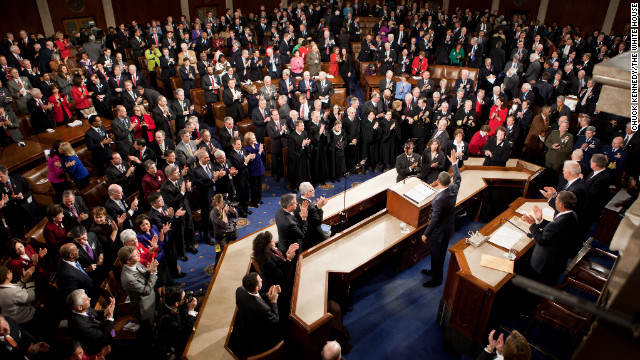 Why SHE isn't running for office

(CNN) – A new super PAC, formed only a few months ago, brought out star power at a Washington D.C. fundraiser this week. Former Secretary of State Condoleezza Rice spoke to a group that included current Republican congresswomen and many running for office this November. The group, called ShePAC, works to grow the number of "principled conservative women" in federal elected office.

Rice's appearance and speech to the female attendees highlighted the latest effort by all parties to push for more women candidates.

When the current Congress was gaveled into session, there were only 91 women among the 535 members. That's 17 percent.

Why are there so few women serving on Capitol Hill? Jennifer Lawless directs the Women in Politics Institute at American University. She says it's not that they're not electable.

"For at least the last two decades, when women run for office, they fare as well as their male counterparts. Both in terms of vote totals and fundraising receipts. Voters seem willing to elect women." (0:50)

Lawless says the problem is a dearth of female candidates.

"If women are only competing in about a third of the races, that makes gaining more than the incremental pace virtually impossible. It's not that they give running for office serious thought and then decide not to do it. It's that it doesn't occur to them in the first place. That's because of deeply-imbedded patterns of socialization." (1:10)

To really make a dent in the numbers of women in Congress, Lawless says both parties will have to significantly rev up their recruiting game with women.