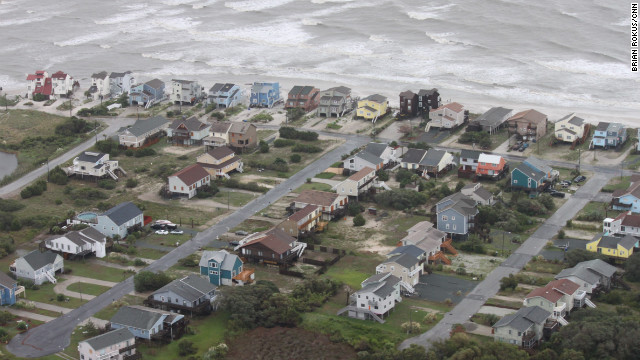 (CNN) – The North Carolina legislature decided this week to ignore climate change data… for now.  The move comes after successful lobbying by a group called NC 20, which represents economic interests along the coast like real estate developers.

After a panel of climate scientists recommended that North Carolina coastal areas plan for a 3 foot rise in sea level by the year 2100, NC 20 set out to counter the science. The group says it’s an economic threat to the coast.

"I'll admit we're biased to protect ourselves," says Tom Thompson, who heads up NC 20. "All we're looking for is a reason to resist investing millions and millions of dollars and we're finding those reasons." [7:41]

NC 20 fears building and insurance cost would go up and Republican state lawmakers got the message.

"Our climate runs on a cycle. It goes up and it goes down and the lord designed it that way," Republican Larry Pittman told his colleagues in the state house. "And the main thing that causes global warning is the earth's relationship to a big ball of gas out there that we call the sun." [6:15]

On the last day of the session, lawmakers voted 68 to 46 to postpone any recommendation for coastal planning and asked for a new study on sea level rise by 2015.

"I will be voting NO along with Galileo." said Democratic State Representative Jennifer Weiss, who called the lobbying efforts an attempt to discredit science. [6:46]

The bill is now with Democratic Governor Beverly Perdue who has not decided whether to veto the legislation. 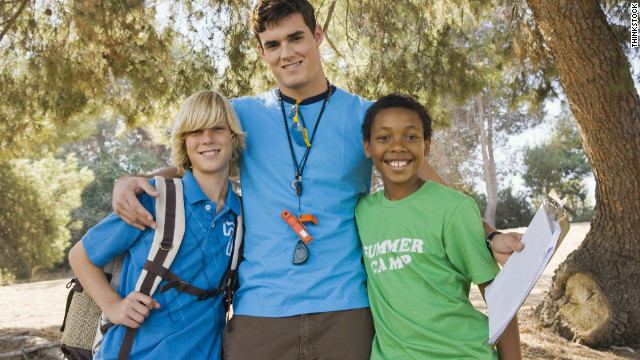 (CNN) – Extreme parents don't necessarily take a break over the summer. Neither does Michael Thompson. "You know you're an extreme parent," he tells me, "if you send your child to camp for a month and then you go on the website every day to find a smiling picture of your child and you get frantic and call the camp if you can't find one."

Michael Thompson is a psychologist and school consultant. He's author of the book “Homesick and Happy: How Time Away From Parents Can Help A Child Grow."

Some wisdom from Michael Thompson:

"Camp is not school. I've got nutty parents who are thinking about college admissions when their child is in 2nd grade. That kind of anxiety bears down on kids. I believe summer should be a break from it. [8:50]

"Parenting makes you very serious and a bit judgmental. And the way you are wired into your children is both wonderful and for them a bit burdensome. That's parenting to me." [26:40]