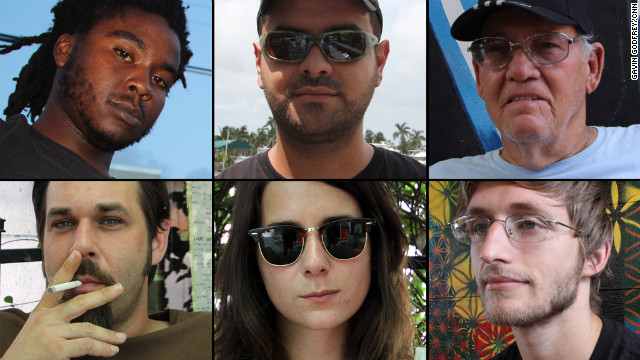 A couple months ago, CNN’s Lisa Desjardins and John Sepulvado were talking about the summer election season. They were going back and forth over how to cover this year’s 2012 Presidential campaign. Should they embed with the candidates? Should they focus on the party conventions in Tampa (Republican) and Charlotte (Democrat)? Should Lisa and John focus on two or three of the main election issues, like the economy and the economy and the economy?

END_OF_DOCUMENT_TOKEN_TO_BE_REPLACED 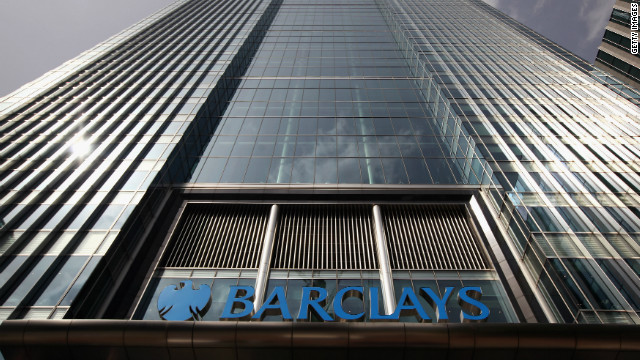 Libor: Not a science fiction monster

(CNN) – Maybe you've heard about the Libor scandal involving Barclays bank and thought, "Well, that's a British problem." But, it could influence all of us around the world. Libor is an interest rate that can affect everything from the interest you pay on your credit cards to the rate on your home mortgage. And if a bank falsifies the numbers it can make people nervous about the integrity of the entire banking system.

"We no longer trust Libor," says bank analyst Dick Bove of Rochdale Securities. "You just don't like what you're hearing, and you just keep hearing it over and over and over again. And after a while, you just cannot develop faith and confidence that the system is being run properly. [3:07]

"I think this is a catalyst, and it is one of those key signposts," says investment manager Justin Urquhart Stewart of Seven Investment Management. "We'll look back and actually say maybe it was that moment when banks realized that they had to look at their mission statement and start including two words, 'client' and 'service,' and make sure that's actually primary in what they're doing, and not 'profit'  and 'shareholder.' " [3:54] 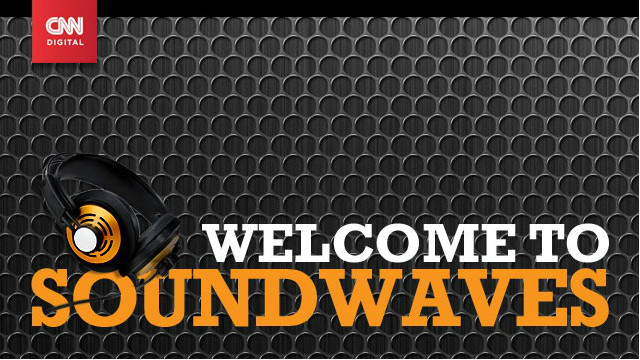 Welcome to a new experience from CNN Digital and CNN Radio.  It's an audio blog.  It's a listening experience you can share.  Take it with you as you drive your car, ride the train, walk the treadmill or run the roads.  Listen to our introduction and hear what we have in store for you. 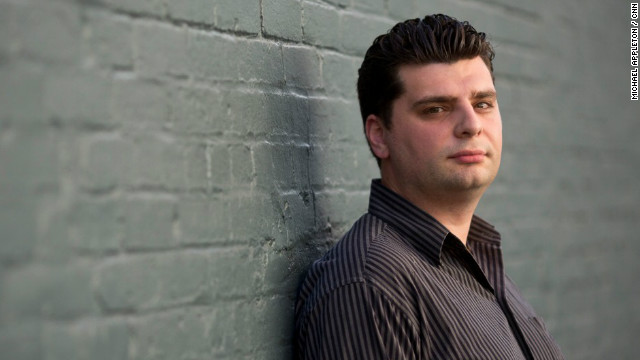 Former ESPN.com writer Anthony Federico's life changed after he unintentionally wrote a headline many perceived to be racist.
July 9th, 2012
05:59 AM ET

(New York) - During a late night at work, Anthony Federico went from an unknown editor at ESPN to an accused bigot after he unintentionally wrote a racially loaded headline. "Chink in the Armor" was the headline, used for an article in February about a poor performance by the New York Knicks' rising star, Jeremy Lin, an Asian-American. Soon Federico was fired, news crews were following him and his family, and the hate mail became so intense his mother refused to accept packages. Just as it seemed his reputation and life would never recover, his family stepped in to help carry the 28-year old through the most turbulent time of his life. His family tells the story in this audio profile.

“I know something was up and I thought he’d been in a car accident,” says Anthony’s mother Debbie Federico recalling the day her son came into her room. “He said ‘they are saying that I made a racist remark.’” (5:12)

“I picked that headline because it’s an expression that I’ve used frequently to describe a team or a player, their first bad game, their first sign of weakness,” says Anthony Federico. (4:12)

“After parenting five children for all of those years having one sentence take down all you’ve built up, that is demoralizing,” says Federico’s father Anthony Federico Senior. (6:41)