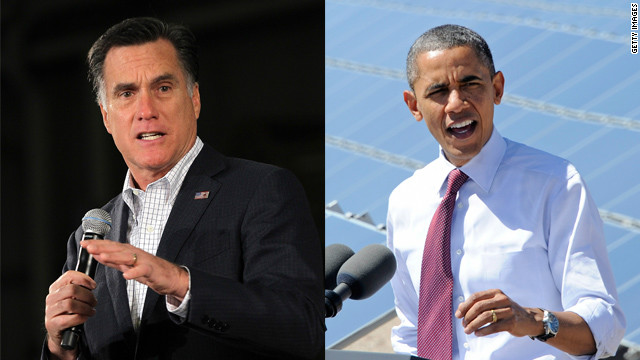 The presidential candidates may not like what one Maine voter has to say about the upcoming election: "Bottom line? It doesn’t really affect me that much."
July 11th, 2012
03:45 PM ET

Kensington, NH (CNN) – In fiery speeches and fundraising pleas, both sides in the 2012 presidential contest are stressing one common theme: This is a critical election year. It matters.

Voters may see it very differently.

“Bottom line? It doesn’t really affect me that much,” said Mike Thomas, an unemployed construction and medical worker in Lewiston, Maine, who is precisely the American both President Obama and Mitt Romney say they care about most. But Thomas doesn’t think either man can make that much of a difference in his life.

Thomas is part of CNN Radio’s Embed America project. Two teams of reporters are driving across the country on an old school, report-the-issues-from-the-ground road trip, with one car driving from Miami to Los Angeles and another from Maine to Montana.

Day one in Maine and New Hampshire brought the first surprise: voter after voter told our team they didn’t think this election would make a difference. END_OF_DOCUMENT_TOKEN_TO_BE_REPLACED 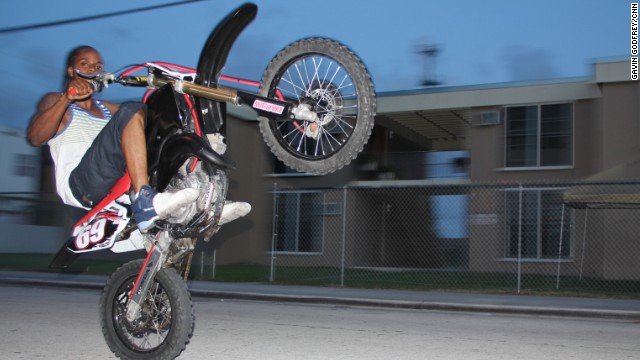 (Miami) - When they cover politics, the Embed America team hears politicians say over and over again how policy impacts people's lives. So in Miami, the team wanted to see how gun policy affects the day to day lives of regular people. What they found is that while the Second Amendment is one of the least debated issues in the 2012 campaign, it has a direct effect on people living in two different Miami neighborhoods.

Liberty City resident, Anard:  "I think it would eliminate some of the death going around here. If we took more guns off the street, there would be more lives spared, and not buried in the ground at a young age, like 12, or 13 or 14 where they aint even seen life yet." [5:25]

Firearms instructor, Carlos Gutierrez:  "I find the Second Amendment to be one of the most important things in our Constitution. The only thing that can top it is our First Amendment. And coincidentally the only way to protect the First is through the Second. Our First Amendment allows us to be free." [6:45]

Liberty City resident and dirt bike daredevil, Travis: "It’s like, nothing’s really going on in this community except shooting and robbing and sh** like that. So I guess by the time we come through, they be glad to see that. Nowadays, you can’t even have a party because somebody’s going to shoot it up." [3:26]