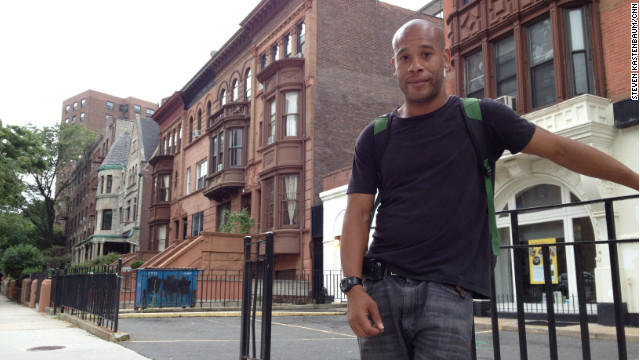 Dwayne Williams has lived in the Clinton Hill section of Brooklyn for 38 years. He feels gentrification is pushing him out.
July 25th, 2012
11:33 AM ET

The changing color of our neighborhoods

(CNN) – The complexion of some of America’s cities is changing. According to the last census, four of the 25 fastest gentrifying zip codes are in Brooklyn, New York. Upwardly mobile families are moving back into urban centers, reversing a trend of the 1970’s commonly called "white flight."

[:57] “To me, gentrification is when a certain group of people move into a neighborhood and they totally take it over. They bring in all their values and their lifestyle,” said Michele Payne, a long time resident of the Clinton Hill section of Brooklyn, NY. END_OF_DOCUMENT_TOKEN_TO_BE_REPLACED 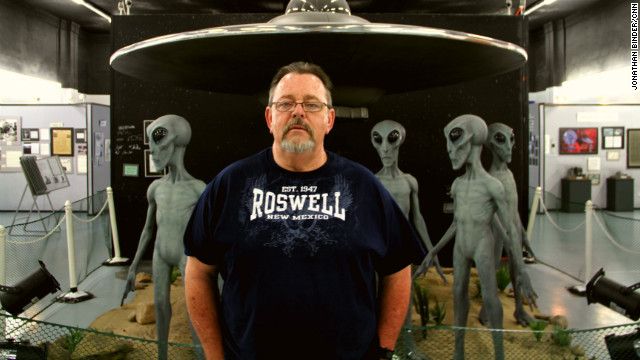 Roswell, New Mexico (CNN) – As Election Day gets closer, many voters across the country are asking, “Who are you voting for?” But in Roswell, New Mexico, the question on most people’s minds is, “Do you believe?”

Roswell has become the epicenter of believers in extraterrestrial life after a mysterious object crashed just outside the town in July 1947. Many people are convinced it was an alien spaceship.

Extraterrestrials aside, politics is still a topic that brings people back to earth in Roswell. Like Mark Briscoe, the library director at the International UFO Museum. He believes in life on other planets. Briscoe is also a registered Republican. But, he will be voting for President Obama he says, because no matter what political party a president hails from, Briscoe says presidents need eight years to get anything significant done.

[1:03] “I don’t think any one person can make that big of a change in four years. I don’t believe a Republican can. I don’t believe a Democrat or an Independent can. So I think we are obligated to last a full eight years. Let’s see what the man can do.”