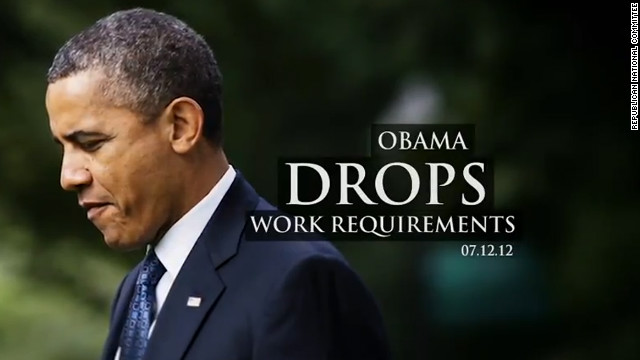 (CNN) - Browse your Facebook or Twitter feeds for just a few minutes and it won't be long before you’ll  come across several posts (often from your well-meaning friends) about either of the presidential candidates. Many are misleading. Some are downright inaccurate.

Does the truth matter anymore or is it trumped by political ideology? Farhad Manjoo, author of the book, "True Enough: Learning to Live in a Post-fact Society," says people have a tendency to seek out information that supports their beliefs and avoid any information that contradicts those beliefs:

The phenomenon is called "confirmation bias." University of Southern California psychology professor Jesse Graham says people have different motivations yet they all think that the truth is on their side:

[3:19] “It just spreads like a virus and no amount of debunking seems to stop it. It’s frustrating to anybody that really cares about our democracy, that really wants this to be a civilized conversation, and that we can as a nation sort of agree on the direction to move our country forward.”

He says the danger is that we wind up with two nations and two ideas of what the truth is.