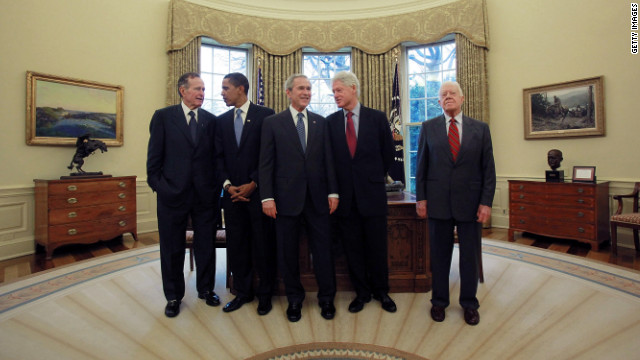 OPINION: The most yearned-for office in the nation

[:39] "The Presidency is transient work, and the Oval Office is the traditional home of the most high-level temps in the world."

[2:59] "Presidents depart; the Oval Office remains. Which may be at the heart of the lure that has made so many people over the centuries hunger to be there, for however brief or long a stay."

See all of Bob Greene's columns at CNN Opinion. 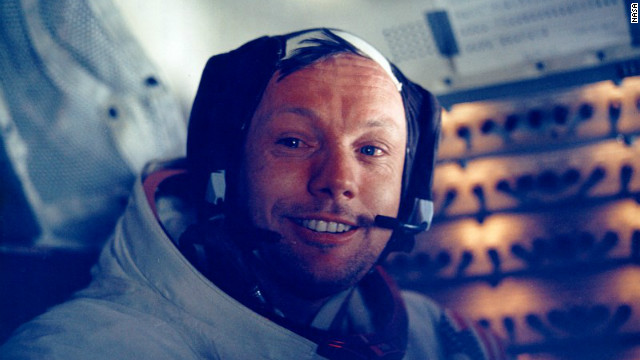 (CNN) - With the news that Neil Armstrong, the first human to walk on the moon, had died Saturday at the age of 82, we thought this week's Playlist should honor his memory.

In 1969, as part of the Apollo space exploration program, Armstrong, along with Edward "Buzz" Aldrin, were the first two men to reach the surface of the moon. Only ten others have joined their ranks. But they were the first.

In honor of Neil Armstrong, and man's exploration of space in general, we present this week's recommended listening: