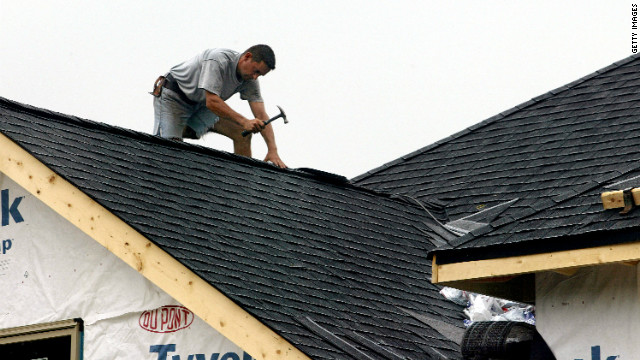 A 'Least Popular' job to love on this Labor Day

(CNN) - If you are a software engineer, an actuary, or a human resources manager, you hold one of the most popular jobs in the U.S. A CareerCast survey ranked 200 jobs from best to worst, using factors like work environment, stress, and physical demands.

But, what about one of those jobs much lower on the list, like "roofer?" It comes in at number 176 in the survey.

Kurt Carlson (not pictured above) has been in that profession for nearly two decades. The 41-year-old Atlantan says, for him, there's plenty to like:

[1:18] "Being outdoors and not being in an office or at the same location all the time. It's really nice to start and complete a job in just a few days and go on and work in some completely different area."

Carlson was studying mechanical engineering at Georgia Tech, but after three years, realized something:

[1:54] "Studying engineering in school almost felt like I was in prison."

Carlson's happy with the money he makes as a roofer. He's not looking to grow his company with more employees, but says he'd rather focus on being responsible for the quality he puts into his work.