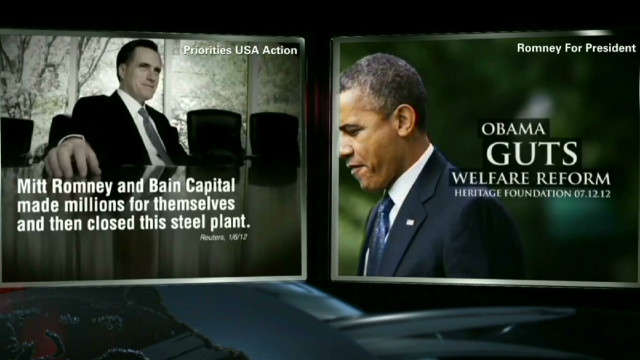 (CNN) – CNN Contributor Bob Greene looks past the conventions to the mudslinging about to get underway in earnest. He says that this could be the dirtiest political season in memory.

[1:01] "With politics having become more of a spectator sport than ever, what is the real harm in its having devolved into an only slightly more refined version of mud wrestling? The harm is that it’s a tough shift to go from mud wrestler to statesman once the votes are counted."

[2:22] "A willingness to use any means to win an election will inevitably in the end produce a president. But then the president will have to lead a nation that has turned darkly cynical about the entire process."