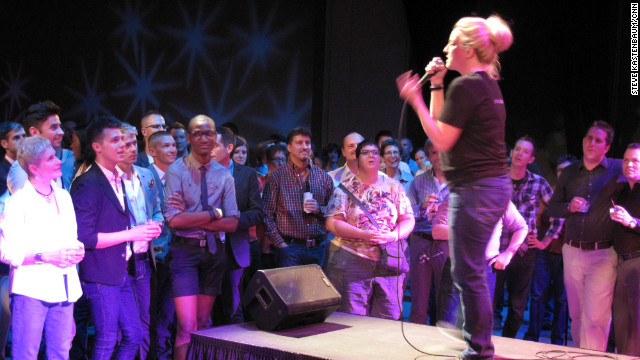 Charlotte, North Carolina (CNN) - It began 40 years ago with one delegate from Buffalo. Now, at the Democratic National Convention this week, the call for a federal law recognizing same-sex marriages will become part of the party's official platform.

Madeline Davis was one of only two openly gay delegates at the 1972 Democratic Convention in Miami Beach. In a ground breaking moment, she identified herself at the podium as a lesbian and asked her fellow delegates to adopt language calling for equal rights for homosexuals.

END_OF_DOCUMENT_TOKEN_TO_BE_REPLACED 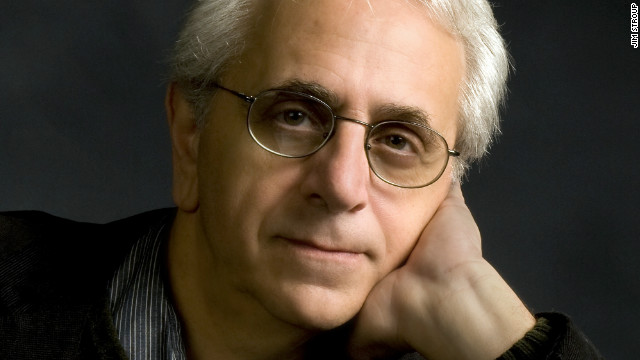 Editor's note: Since we first published this interview, we've learned that the estate of Mario Puzo, the author of the original Godfather books, is seeking to keep Paramount pictures from producing any more Godfather films. It's part of an ongoing legal struggle between the studio and the Puzo estate that began in the 1960s. The latest battle in the ongoing fight between the two flared up after the Puzo estate licensed this new book, "The Family Corleone" by Ed Falco.

(CNN) - This could get nasty, this podcast with Ed Falco. Falco has written a violent book. It must be violent. It’s "The Family Corleone," the prequel to "The Godfather," by Mario Puzo.

But we don’t dwell on the violence in this interview. Because a source close to the great director of the movie version of "The Godfather," Francis Ford Coppola, told us Coppola never viewed "The Godfather" as a story primarily about the mafia. He viewed it as a story about family. END_OF_DOCUMENT_TOKEN_TO_BE_REPLACED