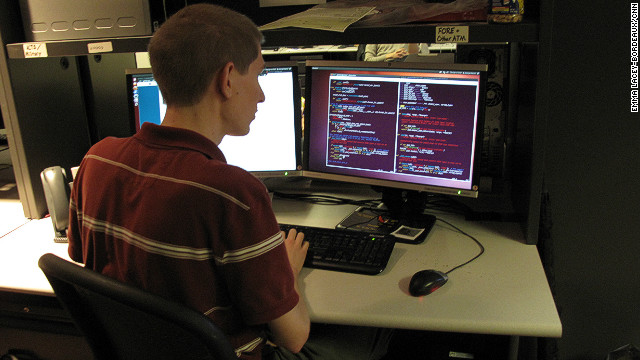 (CNN) – In the world of computer viruses and cybercrime the bad guys are winning. That's the bottom line of a new study which found some 90 million unique strands of malware attacking phones, computers, and networks.

Chris Smoak is trying to fight back.

[1:25] Five ten years ago it was like let's build a big wall like we used to do with castles in they day and let's make sure no one comes over the wall, under that wall or through the doors in the wall, well we can't really do that anymore.

END_OF_DOCUMENT_TOKEN_TO_BE_REPLACED 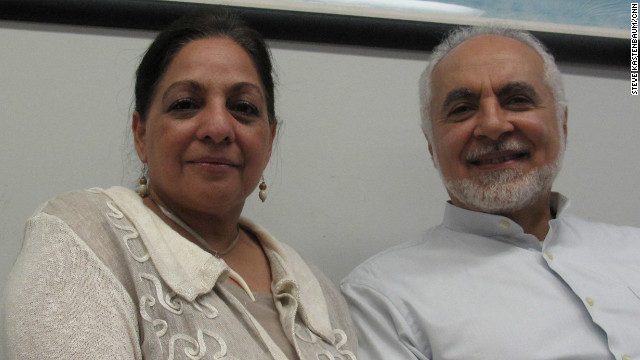 Revisiting the mosque at ground zero

(CNN) - The police barricades are gone from a block of Park Place in Lower Manhattan. Police officers no longer stand watch here 24 hours a day, 7 days a week as they had done in response to numerous protests over a proposed Islamic center.

The Park 51 Islamic Community Center on this block goes mostly unnoticed by the people passing by.

During the summer of 2010 protestors gathered by the hundreds on the streets around Park 51 demanding an end to the plan to build what they called a victory mosque, “the ground zero mosque,” so close to the site of the attacks of 9/11.

[2:49] “It was a surreal time. I was only getting about three or four hours of sleep a night and the news did spiral out of control. It kind of surprised me how a local community story very quickly became a nationwide story and then it became an international story,” said Imam Feisal Abdul Rauf, one of Park 51’s co-founders. “I was getting calls from media all over the world. Everybody was interested in this story which was somehow very puzzling to me.”