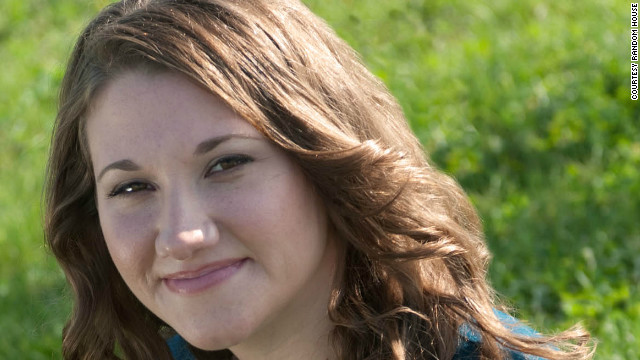 (CNN) – Kristen Anderson says a cold January night that changed her life is just as vivid now as it was more than 12 years ago.

[:06] "Basically right before the train got there, just made the very impulsive decision to lay down on the tracks."

Anderson is 30 now, married, and expecting a baby boy in the next couple of weeks.

But she wasn't supposed to be here. She saw little way out of what she calls a "deep and scary depression" as a teenager. A year and a half of continuous tragedy saw four of her close friends die. And she was raped.

The reasons or triggers for any one person's road to a suicide attempt are many, but the result is the same.

Suicide is the the 10th leading cause of death in the U.S. The Substance Abuse and Mental Health Services Administration says it claims more than twice as many lives each year as homicide.

And that trend is rising. U.S. government officials are now launching a few national strategy to attack the health problem.

Kristen Anderson somehow survived that night on the railroad tracks, but lost her legs in the process. It's been faith and the help of some important people that has changed her course.

Anderson details her experience in her book 'Life, In Spite Of Me'. She also founded Reaching You Ministries , which aims to help others in trouble.