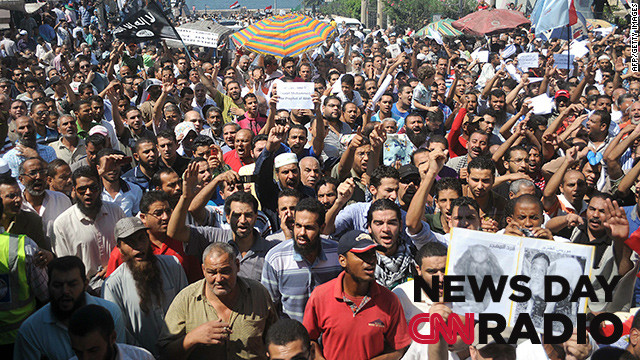 [9:53] “What the government's doing is putting off  hard decisions that need to be made and squabbling over small things," says Wes Messamore with the Independent Voter Network .

[18:33] “W e need programs that provide free counseling, because the stress of money for counseling just compounds the problem for a lot of people." says attempted suicide survivor, Kristen Anderson.