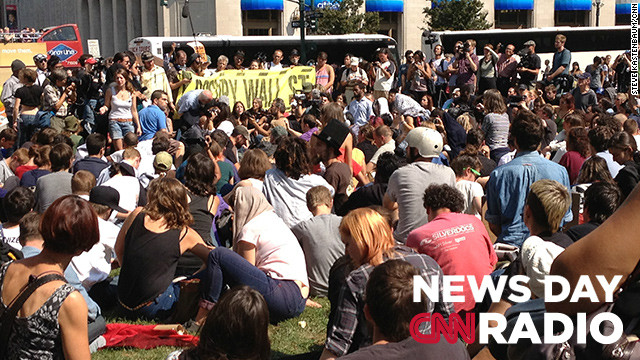 [1:31] "I thought surely the police were going to shut us down", says Marissa Holmes, one of about 100 people who "occupied" New York's Zuccotti Park a year ago today.

END_OF_DOCUMENT_TOKEN_TO_BE_REPLACED 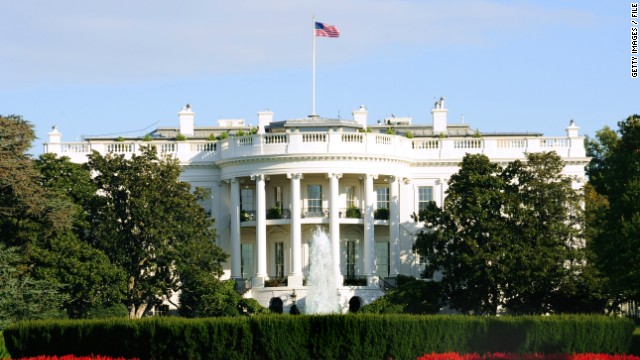 (CNN) – Now that the conventions are over, CNN Contributor Julian Zelizer says the final phase of campaign begins. Given how close this race is, and the handful of states that will determine the outcome, each of these three challenges has the capacity to produce a significant swing in November:

[0:33] "Whether voters like it or not, the truth is that much of the fall revolves around character assassination on television and the radio, and now the Internet."

[1:30] "It will be a high visibility moment when both candidates can shine or stumble as a result of their physical actions and rhetorical skills."

[2:19] "Even in an age of the Internet and smart phones, have dedicated people working to get out the vote in communities throughout the country can have a huge impact." 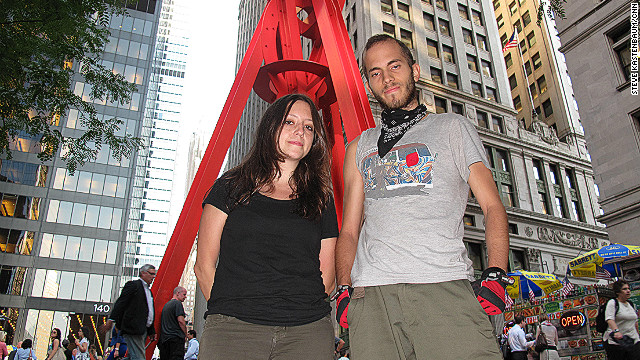 Marisa Holmes and Richard Machado were among the original Occupy protesters. Before sleeping out in Zuccotti Park on that first night they took part in weeks of planning.
September 17th, 2012
08:10 AM ET

(CNN) – The movement may not have changed the world, but ‘Occupy’ started a conversation.

On the one year anniversary of the start of the protests, the original organizers say that's all they wanted to do.

Marisa Holmes took part in the early planning for the protest. She was among the 100 or so people who 'occupied' New York's Zuccotti Park by sleeping there that first night.

END_OF_DOCUMENT_TOKEN_TO_BE_REPLACED 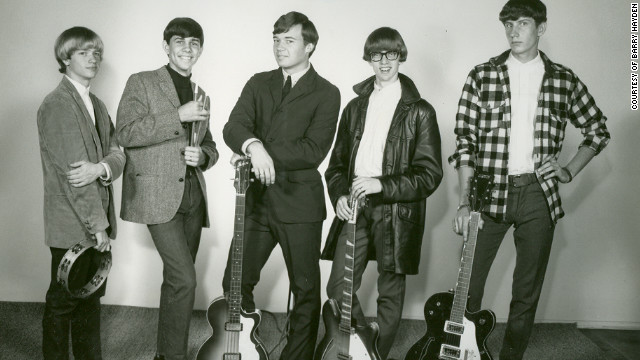 (CNN) – CNN Contributor Bob Greene reminisces about a rock singer originally from "The Dantes" who never made it big, but still rocks out today and reminds people to keep doing what they love.

[0:23] "One band - the Dantes– had something special. The lead singer, 18-year-old Barry Hayden, possessed the onstage electricity of a Midwestern Mick Jagger. The Dantes had a record– "Can't Get Enough of Your Love"– that went straight to No. 1 on the hometown rock station, WCOL."

[2:41] "You shouldn't put off doing the thing you love.  If you wait, if you think you'll get around to it someday, someday may never come. We're into the last week of summer now.  Next weekend autumn arrives. And opportunities for joy, like summer nights, are fleeting and finite."