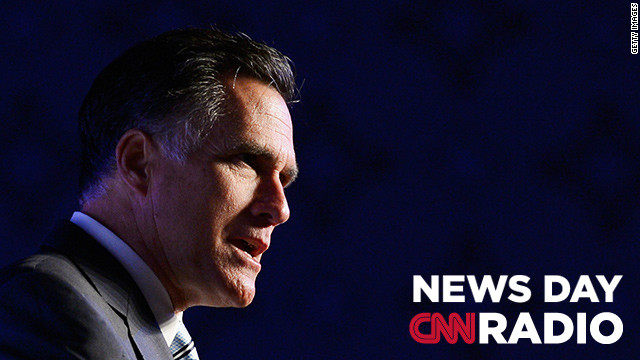 [3:47] "I know for a while I had to take  food stamps and it was very painful to pull out that card and use it at the grocery store, extremely painful to do so.  And I would trade in that card any day of the week for a real job."

END_OF_DOCUMENT_TOKEN_TO_BE_REPLACED 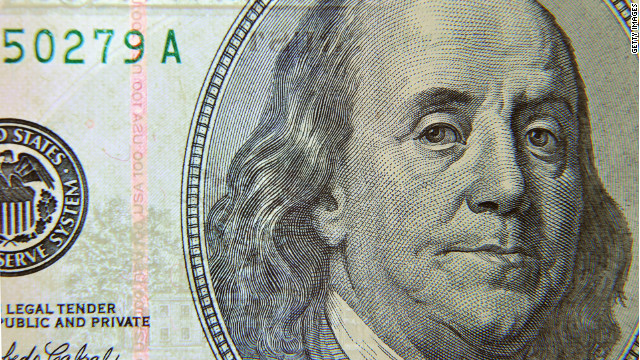 (CNN) – This week, Congress is expected to avoid another fiscal disaster, at least temporarily, by passing enough funding to keep government running for six more months.

But, that six-month patch does nothing to deal with the coming, enormous budget mess.

[:43] “These are all distractions, It’s like putting a band aid on a bullet wound,” said Wes Messamore who writes about government and policy for the Independent Voter Network.

The bullet wound is the collision of multiple budget issues coming in the next four months and the big picture problems, like Medicare, that Congress has ignored in the long-term.

The near-term dilemmas include the fiscal cliff, which will mean increased taxes and significant budget cuts if Congress doesn’t act.