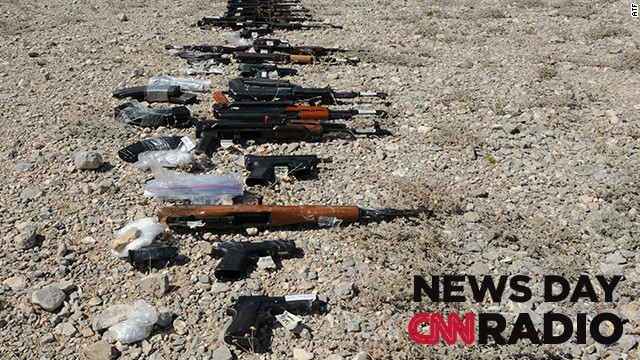 [1:57] "There have been reports that some people have been considering resigning. And one or two already have," says CNN's Joe Johns at the Justice Department.

[10:16] "Entitlement was a pretty obsure word until around 1970. It had these legal senses but it really wasn't used much,"says linguist Geoffrey Nunberg.