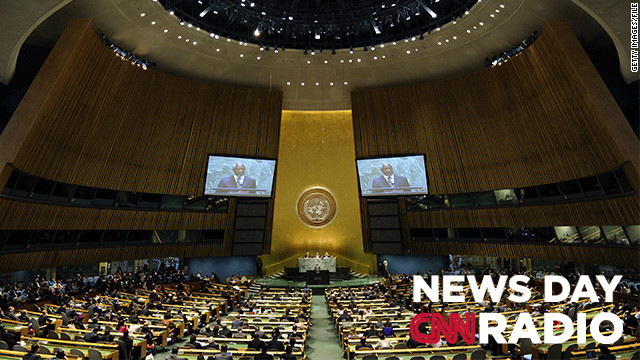 [1:28] “I think there is no disagreement anywhere that the situation in Syria is extremely bad and getting worse, that it is a threat to the region and a threat to peace and security in the world."

[6:50] "We thought that there were a lot of newsworthy issues being raised, specifically on the issue of what the Ambassador thought about possible terror threats."

[12:01] "It's a cool toy,but it's a very impoverished environment, it' doesn't have smells, it doesn't have texture. It only moves in very specific predictable ways. "