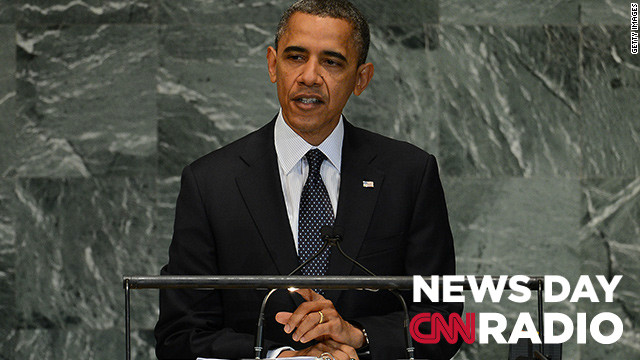 [1:12] “I know there are some who ask why don't we just ban such a video. The answer is enshrined in our laws. Our Constitution protects the right to practice free speech."

[5:30] "...vote and register to vote and vote like you never voted before because we have something to vote for."