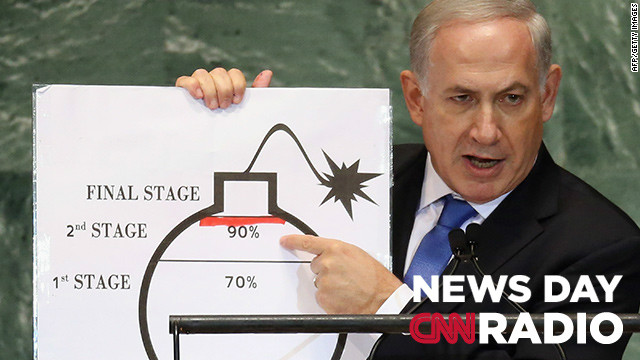 You see at stake is not merely the future of my country.  At stake is the future of the world.  And,  nothing could imperil our common future more than the arming of Iran with nuclear weapons."   END_OF_DOCUMENT_TOKEN_TO_BE_REPLACED