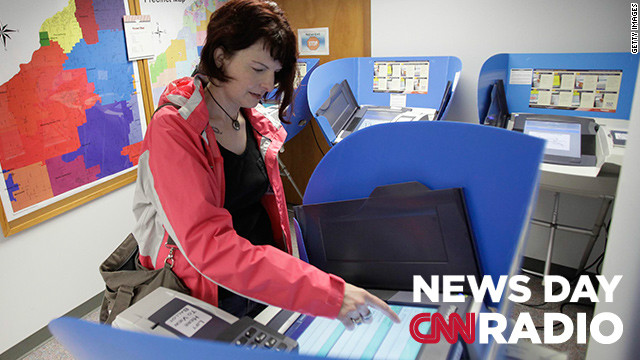 [2:50] “For the first time ever every single voter in the state received an absentee ballot request.  And, we expect on the first day of absentee voting that a million ballots will go out."

[4:57] "I would imagine because there's been no photograph found yet of somebody sitting in a hot tub with a glass of champagne overlooking the Vegas strip."

[15:32] "You can hear it in the word 'reparative'", says Michael Ferrera with the Gay and Lesbian Center in Los Angeles, "...the assumption when a clinician practicing this modality of therapy assumes that there is something wrong."