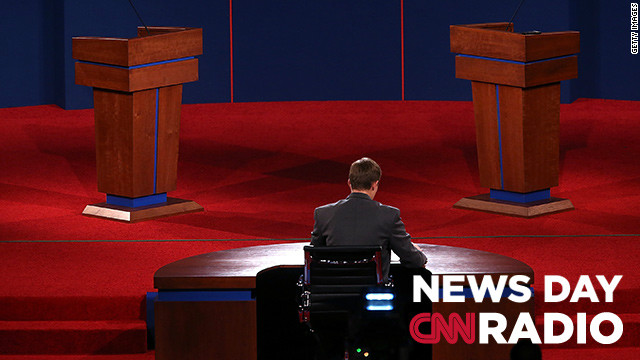 [15:44] "Being a part of something that can be really massive and touch millions if not billions of people in rather a short period of time really was sort of my motivation behind starting any sort of tech company."