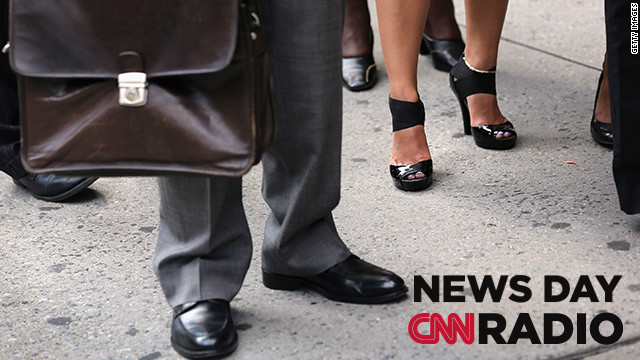 CNN Radio News Day is an evening news program providing an informative, thoughtful and creative look at the day's events. It's posted  Monday through Friday at 4:30 pm ET.

[2:46] “I'm actually tired of the pundits telling me what to think and what's going on with the numbers."