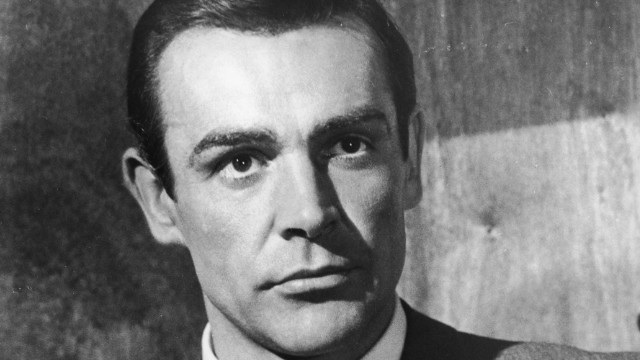 Who was more debonair, polished, exotic and handsome than the invincible super spy from across the pond than 007?

Absolutely no one; especially as portrayed by the original Bond, Sean Connery.

It opened in theaters in 1962, and instantly made author, Ian Fleming's suave, licensed killer a movie star.

The Bond series is one of the longest running in history. The 22 films have made nearly $5 billion in ticket sales. Bond movie number 23, "Skyfall" debuts in U.S. theaters on November 9th.

In this week's Sunday Playlist, it's all about James Bond!

I'll be watching my 007 movies this weekend.

I may even have a vodka Martini, shaken not stirred, while I reminisce about going to the movies as a young girl and being totally swept away into the world of international intrigue by Bond, James Bond!

Be sure to check back next Sunday for a new playlist. Happy listening!