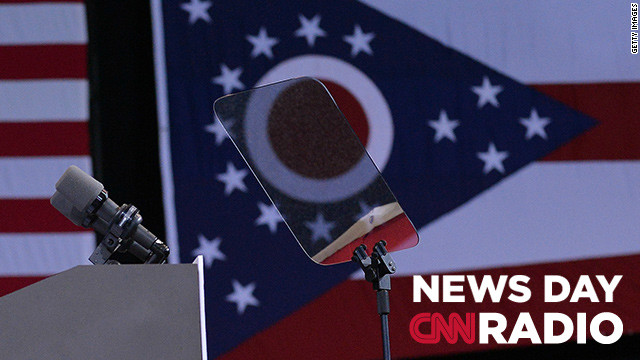 [1:41] "There were some on the fence voters who knew they weren't all that happy with Barack Obama but weren't sure that Romney was an acceptable alternative, "   says Joe Hallett, politics editor with the  Columbus Dispatch,  after visting Toledo.

[7:42]  "Thirty-seven percent of these people say they are spiritual, but not religious. You really have to drill down deep and not presume that these people are atheists just because they don't identify with a particular tradition."

[13:35] "When I was in the hospital for trying to commit suicide I was desperate and I just literally cried out to God and said if you are real you have to come and help me and if you have a purpose and a plan then it’s gotta be better than what I’m doing so let’s see it."