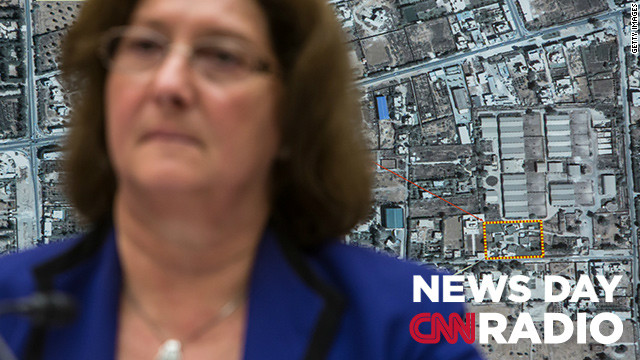 "I'm disappointed to say... that although the chairman claims we are pursuing this investigation on a quote 'bipartisan basis' that has simply not been the case."

"What I heard was the justices on the right taking a very critical view, expressing a lot of skepticism about the use of racial preferences in college admissions."

"I do believe that the old-fashioned letter is probably going out of style.  But there is nothing like getting that handwritten note.  There's just something very special about that."