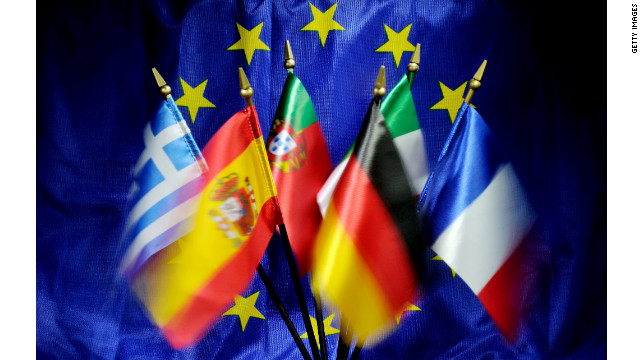 (CNN) – Europeans, like myself, probably had no clue this union of countries was even in the running for the Nobel Peace Prize especially given the current crisis over stabilizing the Euro and European economies.

Jose Manuel Barroso, the president of the European Commission, praised the award and said, “Even in tense, difficult times, the European Union remains an inspiration for countries and people all over the world.”
So this playlist includes some stories that relate to Europe's  history.

We hope you will enjoy our selection even if you are not a Nobel Peace Prize winner. There's always next year.
– The CNN Radio team