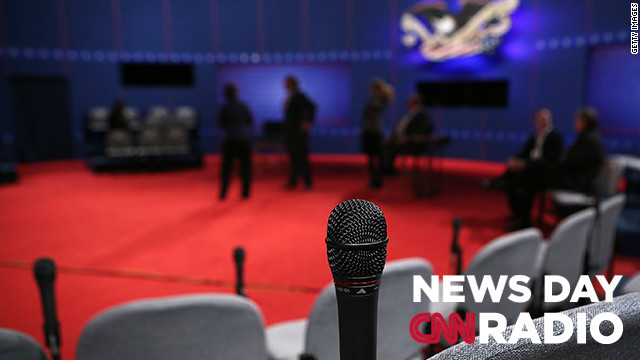 "...I started wondering how'd those folks get in that group? Could my neighbor get a shot at being on stage?"

"C'mon guys, what are you afraid from? There's kids in Syria that are getting his head chopped off, because they want to film and they asked for it.  So why are you afraid?"

"...What I do understand though is life at 25 years old, and the people around me that receive life in that capacity."