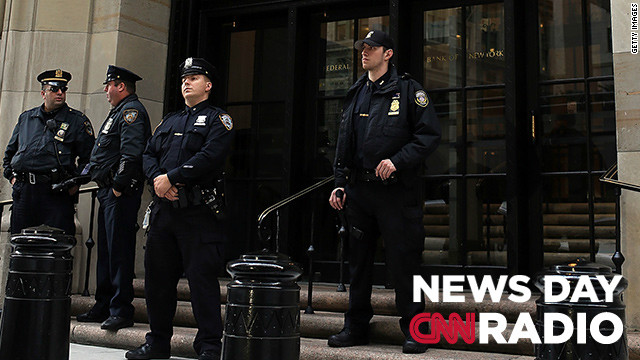 "They let him go all the way to thinking he was detonating a bomb.  If that turns out to be true, the charges that one would face and the evidence against you – where you're about to push the button – is very different than the evidence that would be laid against you if you were calling to purchase the button.  So I think it's key...  that they say he was willing to go through with it until the end."

"They ended up having a body of knowledge, probably unlike any other youth-serving institution in the United States, demonstrating pedophiles were infiltrating their ranks."