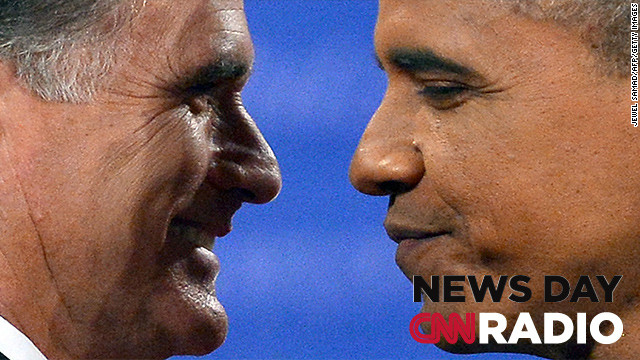 “This is a very simple calculation in my view because the decision to be made in Beijing here will not only be based on trade volumes, but also on domestic political concerns.”

"While third parties may be looking at long term goals,  in this election they could potentially have a very real short-term impact. Third parties are asking for a protest vote against Democrats and Republicans."

"American scientists have put out a statement calling for the verdict to be overturned. And, scientists are saying that anybody who makes a forecast now is going to have to  simply  predict the worst in order to avoid being put behind bars."