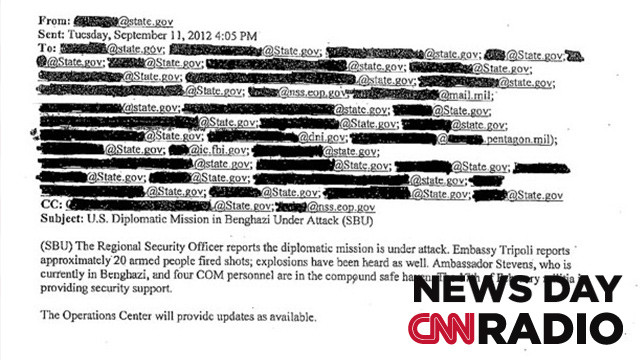 In an email obtained by CNN, State Department officials notify that the attack on the U.S. Consulate in Benghazi is under attack.
October 24th, 2012
04:36 PM ET

"What stands out in this last pitch, what you can see if you step back, is where the candidates think they need work and where they think their opponent is weak."