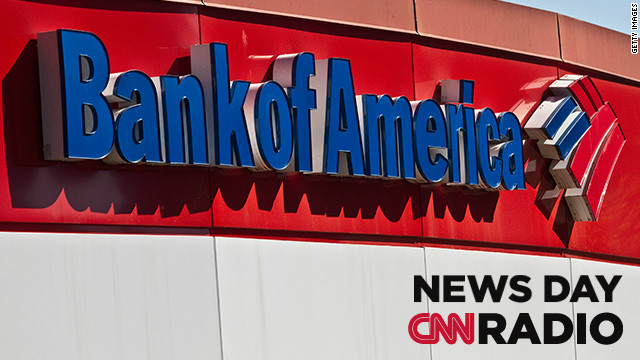 Bank of America is being sued by the federal government for morgage fraud. The company denies wrong doing.
October 25th, 2012
04:30 PM ET

“I told him that if he had information and he wasn’t going be cooperative, that I would be coming to see him the next time with handcuffs,”  says Zott.

" It's a series of radars down on earth beaming up into space. It creates a fence, a giant mesh." says CNN Senior National Security Producer,  Mike Mount.

"On the whole the human rights situation in the country remains disturbing," Shaheed says.