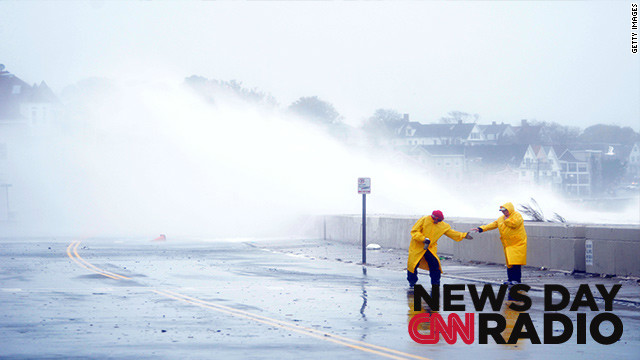 “Just realize that no hurricane has hit a major American city directly. This is the first one that is doing it."

"I'm actually a little grateful... it's nice to kinda get a break from everything" says Rehema Kavugha.

"It strikes me that neither candidate has a clear idea of what to do. Like we're sort of stuck in a rut.  We have been for decades."