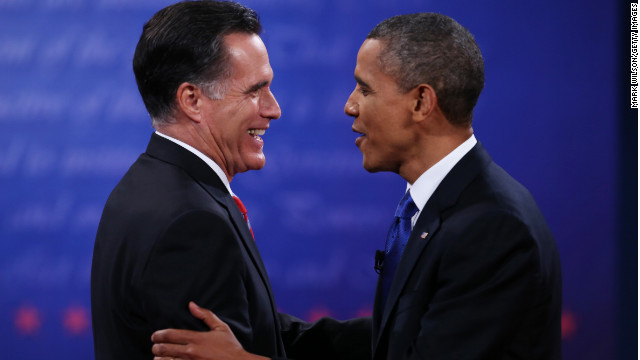 OPINION: Candidates are people too

(CNN) – CNN Contributor Bob Greene says showing emotion might be a sign of weakness for presidential candidates, but they pay an emotional toll through the campaigns and even worse, a loss.

[0:31] "For the presidential candidates to reveal they are vulnerable to hurt would seem to be an admission of weakness. 'If I'd had feelings,' Richard Nixon told me after leaving the White House, 'I probably wouldn't have even survived.'"