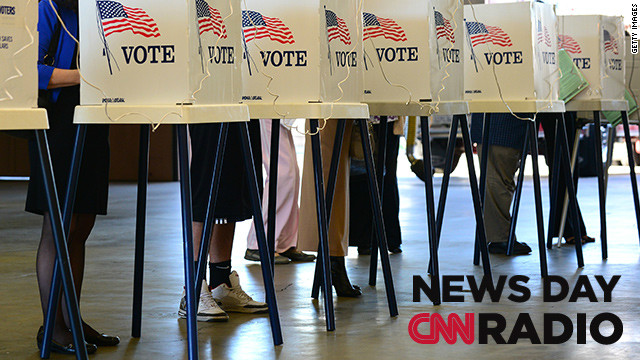 "We were somewhere down South in the back half of October 1996. I believe we were in a theater. I remember thinking how terrible the lighting was, how small and deflated the crowd.  I remember the look on the candidate's face." END_OF_DOCUMENT_TOKEN_TO_BE_REPLACED

OPINION: If it's close, watch out

(CNN) - Election night could be a long one. Many of the polls continue to show a tight race with the candidates remaining in a dead heat in the swing states. Whoever wins the election, it might not be by much.

Close elections have produced challenges for the victor once he starts his term in the White House. If voters don't provide a clear mandate, presidents often find that they have added challenges when dealing with Congress, as legislators have far less fear about the commander in chief. 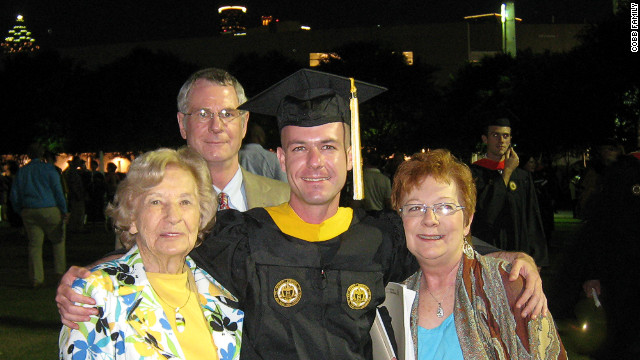 By Emma Lacey-Bordeaux and Diane LaPosta

[:35] "I've always been interested in politics and I have always, I have to tell you, I've always looked at both sides of the problem."

END_OF_DOCUMENT_TOKEN_TO_BE_REPLACED 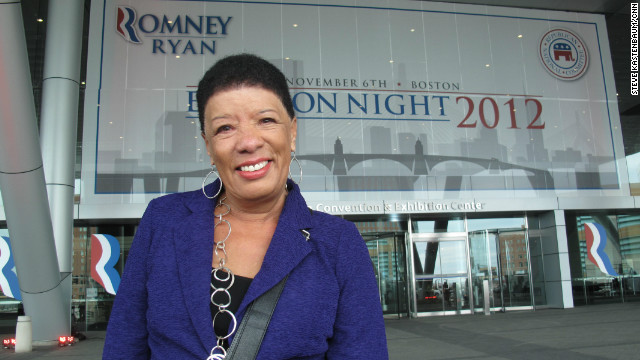 What Romney’s past tells us about his future

Boston, Massachusetts (CNN) – Mitt Romney was the Republican governor of a state that, more often than not, leans Democrat. So what can his time as governor tell us about how he would lead as a president?

It depends on who you speak with.

[2:37] “The guy, in terms of his leadership style, he’s extremely inclusive and for me, that’s important, because as I said politics aside, I’m a liberal Democrat, so coming into an administration like that would tell me that all of us would have a voice and that our voices would be respected, and that they would be valued. And that’s what I think goes to the core of his strength.”