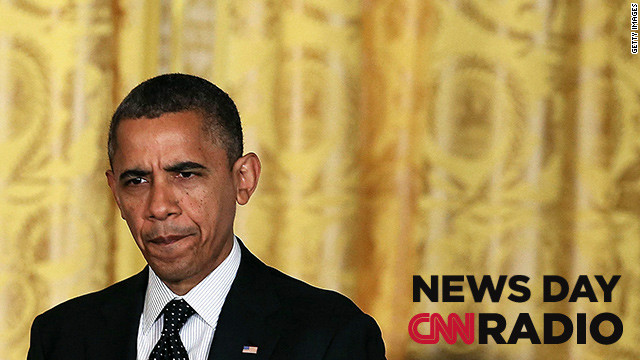 "If we're serious about recuding the deficit we have to combine spending cuts with revenue and that means asking the wealthiest Americans to pay a little more in taxes,"  Mr. Obama said.

"it's starting to come under more international criticism because they say the leadership is out of touch, that most of the people that comprise the Syrian National Council haven't lived in Syria for years."

"Once upon a time, all voters could be contacted on election day because all voters voted on Election Day."