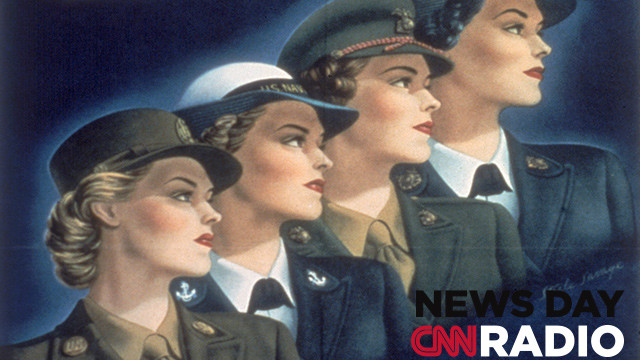 The intelligence community is still reeling from the resignation of CIA Director, David Petraeus on Friday. The decorated four-star Army general who once ran the wars in Iraq and Afghanistan, stepped down after admitting to an extramarital affair with his biographer, Paula Broadwell, who is also married.  Ultimately, his messy personal affairs may or may not tarnish what, to this point,  has been a glowing career. We talked with CNN National Security Analyst, Peter Bergen, about how this revelation will affect Petraeus's legacy:

"The previous way that the war (in Iraq) was being fought was leading to the war being lost...he changed all of that."

Congress has only a few weeks to decide whether to allow the U.S. to plunge over the so-called "fiscal cliff" on January 1st. Both parties have different positions on how to avoid the fall, but there is hope that the two sides can compromise on a plan to avoid catastrophe. David Allen is the author of the best-selling book, "Getting Things Done."  It's a helpful tool for procrastinators that has been used by business to improve employee productivity. CNN's Lisa Desjardins talked with Allen about how he would advise Congress:

"Ultimately you're going to have to come back to...what's the purpose? Why do we have a Congress?"

Today is Veterans Day in the United States, a day to honor the men and women who served in the American Armed Forces. There are some whose service, for the most part, has been overlooked. But, CNN's Jim Roope shines the spotlight on two women who joined the Navy during World War II:

"We were really the first ones to be in the Service. We opened the door " says 89-year-old Doris Vicks.