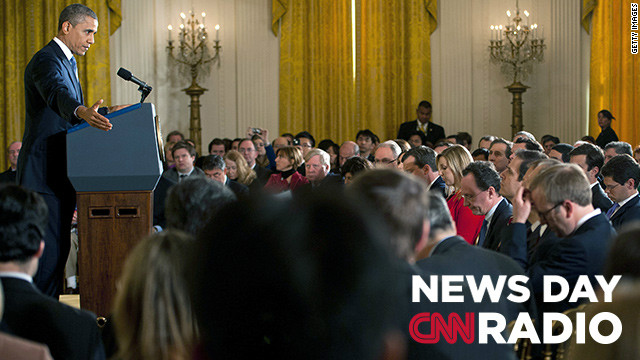 "When [Republican Senators John McCain and Lindsey Graham] go after the U.N. Ambassador, apparently because they think she's an easy target, then they've got a problem with me," President Obama said.

END_OF_DOCUMENT_TOKEN_TO_BE_REPLACED 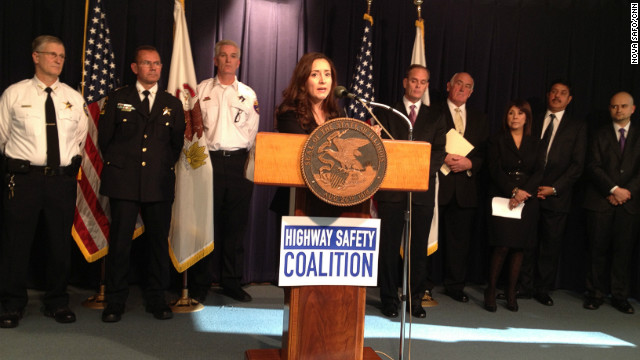 Chicago, Illinois (CNN) - A coalition of immigrant advocates, as well as business, labor and civic groups in Illinois are publicly backing a proposal to grant drivers licenses to the state’s undocumented immigrant drivers. Those drivers, which number 250,000 according to advocates, would be able to acquire a special license, different than the one granted to citizens, with which they can legally drive and obtain car insurance.

The proposal is part of a larger debate over how undocumented workers are treated in various states. The action in Illinois comes just a week after the presidential election, after the emerging power of the Latino voter became clear. Latinos made up 10 per cent of voters and helped President Obama secure victories in key battleground states. Obama got 71 percent of the Latino vote, compared to 27 percent for Mitt Romney, who had held a tough stance on illegal immigration.

END_OF_DOCUMENT_TOKEN_TO_BE_REPLACED 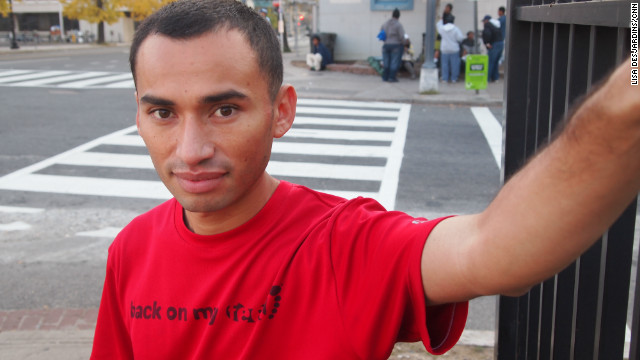 Walter Barrera, who became a marathon runner while living in homelessness, stands in front of a Washington D.C. shelter.
November 14th, 2012
11:58 AM ET

(CNN) - Homelessness is not a cute or cuddly cause.

It's often dirty, difficult and uncomfortable. And it is not something that most Americans have personally experienced.

This is a problem for homelessness advocates in a time where many charities, from St. Jude’s Childrens Hospital to the Susan G. Komen foundation that fights breast cancer, nationally market and carefully strategize their messages and images.

Now, some who work with homelessness are questioning how an issue that has been in the American consciousness for more than 30 years, has failed to gain more ground.

And they believe one issue is the message. Anne Mahlum is founder and CEO of Back on My Feet.