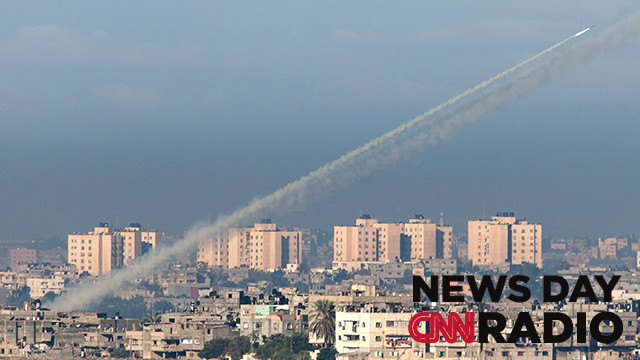 "The U.S. is going to get involved in some way, shape or form but it's probably going to be more in a diplomatic way... A lot of diplomats have been saying, of course right now, the phones are ringing.  People are making a lot of phone calls trying to get this to stop."

"The NECC ( New England Compounding Center), whoever is responsible, I want them to know their lack of attention to their duties cost my husband his life."

"It was constant and it got to the point where no one wanted to even walk near me or my office. Because if someone talked with me then I was quote 'a friend of Rose's'  – and Rose is not a member of the firm is the feeling that I had without question."

Subscribe to this podcast on iTunes or Stitcher. And listen to CNN News Day on our SoundCloud page.