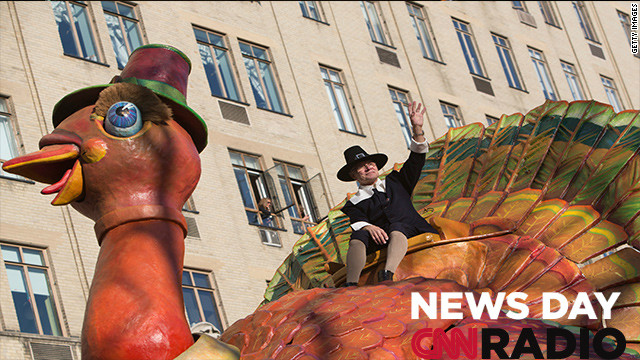 "We pump tofu throughout the plant, just like you would pump water. It's a lot like Willie Wonka's chocolate factory. I guess it's Willie Wonka's tofu factory", says Seth Tibbot, founder and president of Turtle Island Foods, home of the famous Tofurkey. END_OF_DOCUMENT_TOKEN_TO_BE_REPLACED 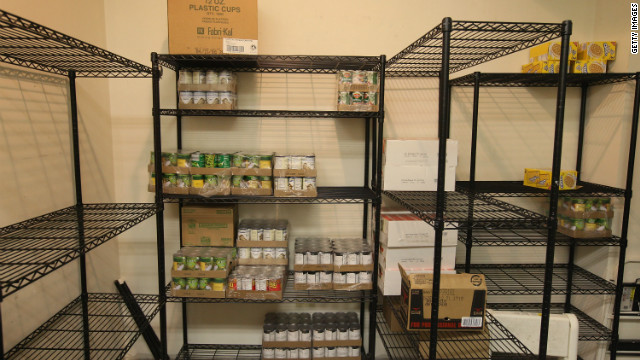 More hungry families, but charities have less food to give

(CNN) - It tears at the very heart of those who provide for the poor to have to say, ‘no.’

Sister Joan Hogan runs the Margaret Aylward Center for the poor in the Los Angeles neighborhood of Pico Rivera. She fought back tears as she explained that there just isn’t enough food to be able to give to everyone who comes to her center for help.

[1:10] “When I see men, the bread-winner of the family so-to-speak, come here they’ve lost a job, they cannot pay their rent, their house, they’re now homeless; so to me…and now I’m going to be sad. But that really moves me.”