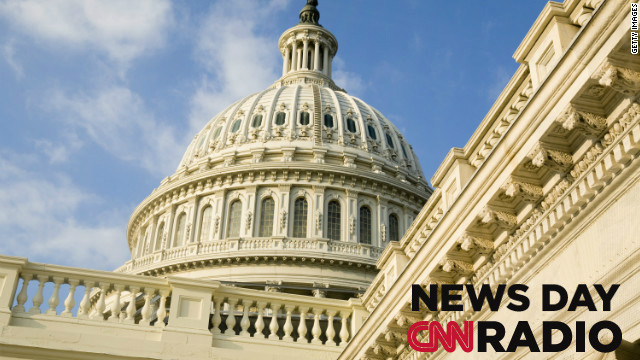 "Government spending programs are programs that benefit other people and not us and tax loopholes are exactly the same thing. That's the tax break some other guy gets, but not what I get."

"A lot of the opposition factions were hoping for the president to adjust some of these decrees, maybe reverse them. He did not."

"Drugs are not healthy. They are not good for you. They can be abused, but I don't think we should criminalize things for adults just because they are not appropriate for children..."