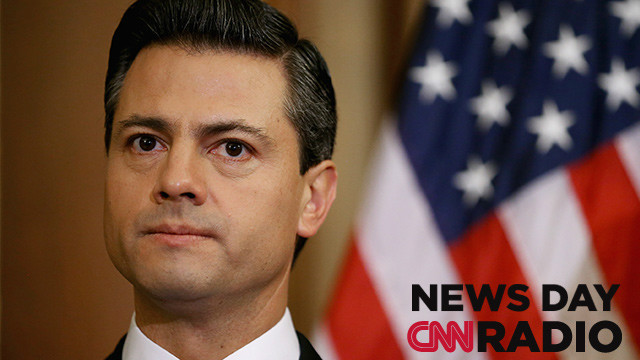 Mexican President-Elect Enrique Pena Nieto delivers brief remarks after meeting with Democratic members of the House in the Rayburn Room at the U.S. Capitol on Tuesday.
November 27th, 2012
04:34 PM ET

"It is important to note that violence is down a little bit and stabilized sort of over the last year and has now fallen in 2012."

"Conversion therapy is nothing more than junk science, that leaves people feeling ashamed of who they are, and believing they need to fix something that isn't broken."