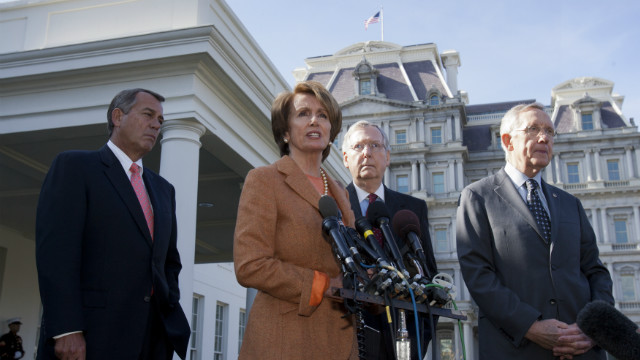 (CNN) - Welcome to CNN Soundwaves Sunday Playlist, a survey of the podcast landscape and what we're listening to.

The closer we get to January 1st, 2013, the more we're hearing about the possibility of the US government going over the "fiscal cliff."

If a) the President and Congress fail to reach a deal and b) it turns out that the Mayans were wrong about the world ending, then the US economy will enter uncharted territory.

There's been no shortage of analysis and guesstimating over what will happen as the experts and pundits have taken to the airwaves and podwaves.

Here are some of this week's best selections, made with an ear towards context and substance.

That's it for this week's Sunday Playlist.

Have a great week, and here's to hoping that a sudden epidemic of compromise and sense breaks out inside the Beltway.