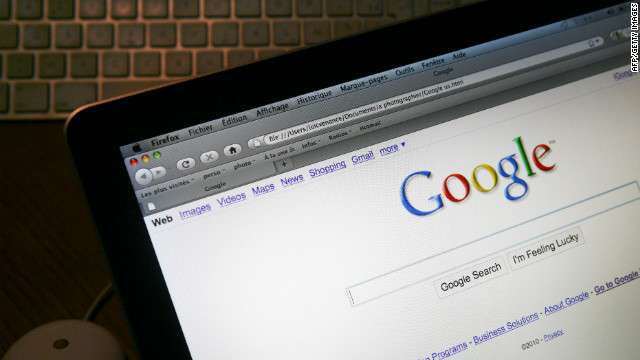 (CNN) – Social networks like Facebook hold the personal information you share with it. But search engines like Google hold your dark secrets you may not have realized your were telling it. All of the websites, the embarrassing searchers, online purchases – Google keeps track of it. Not only is there a record of it, but the U.S. Government and law enforcement agencies have increasingly been asking for that personal data.

[1:54] "The Google Transparency Report is released every six months, and it looks like every six months the U.S. Government has requested a thousand additional pieces of user information from Google," says Heather Kelly, CNN.com Technology writer and producer.

[4:48] "You are telling someone, you’re telling a server somewhere and that server is maintained by people. And those people are employed by a company. But I think it’s treated much more like an unknowing sounding board sort of like an abyss of knowledge. It’s not. Nothing online is," says John Herman, Deputy Tech Editor for Buzzfeed.