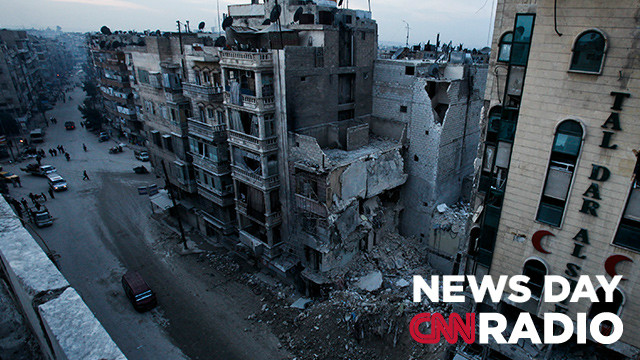 The Dar Al-Shifa hospital in the northern city of Aleppo on December 2, 2012, after part of it was bombed by a regime aircraft in November.
December 4th, 2012
04:31 PM ET

"Both a longer year and a longer day are allowing students to have a deeper access to the curriculum and all the core subjects", says the group's founder and president, Jennifer Davis.

"It's unlikely that we'll have something very big, but there will likely be either some smaller attempts at Medicare reform, or there will be a promise to do it in 2013."